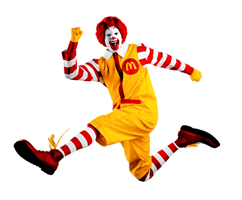 Pam and James Poore credit the success of their 25-year marriage and family business, The Poore Organization, to the four pillars that guide their personal and professional lives: Faith, Family, Fitness and Finance.

Devoted Christians, James and Pam are active members of Eastern Star Church, where James currently serves as an Elder.

Both Pam and James highly value education. Pam earned a B.A. in Fashion Merchandising and Marketing from Indiana State University, and James holds a B.S. in Agricultural Economics from Lincoln University, of Jefferson City, Missouri and a M.B.A. from Indiana Wesleyan University. Realizing how integral education was to their early success, James and Pam have strongly encouraged their three children, as well as their extended family at The Poore Organization, to achieve academically.

Prior to founding The Poore Organization, James began his professional career at Monsanto Agricultural Products Company before accepting the position of Vice President and Director of Marketing for the largest privately-owned bank in Indiana. Pam held several sales and marketing roles before joining USA Funds where she had a successful career for nearly 15 years.

James became a McDonald’s Restaurant Owner/Operator in May 2002, and over the years, they have grown The Poore Organization to four restaurants in northwest Indianapolis. Pam held an informal role within the company while their children were young, and in 2014 she was formally approved as an Owner/Operator, as well.

From its founding, The Poore Organization has dedicated itself to the success of its employees. More than just helping them develop professionally and move up within the company, James and Pam care personally about each employee as well. And whether that means providing math tutors for high school student workers, care and services when emergencies arise or attending outside events and occasions, Pam and James feel blessed to have the opportunity to enrich their employees’ lives.

Recognized by McDonald’s for its leadership and professionalism, The Poore Organization has received the prestigious Ronald Award, Coach of the Year Award and Press On Award. James has also been honored with the Outstanding Young Alumni Award from Indiana Wesleyan University, Founders’ Dream Award from Lincoln University and Distinguished Hoosier Award from the State of Indiana.

In addition to their work with Eastern Star Church, James also lectures and teaches at other churches, serves as a volunteer at the Ronald McDonald House Charities in Central Indiana and the Pike YMCA, sits on the board for the 500 Festival and recently, he authored and published Christian Principles of Managing Money.

In their leisure time, Pam and James enjoy spending time with their children, James S. Poore, III (Trey), Bailee and Kyndal, and traveling across the country. 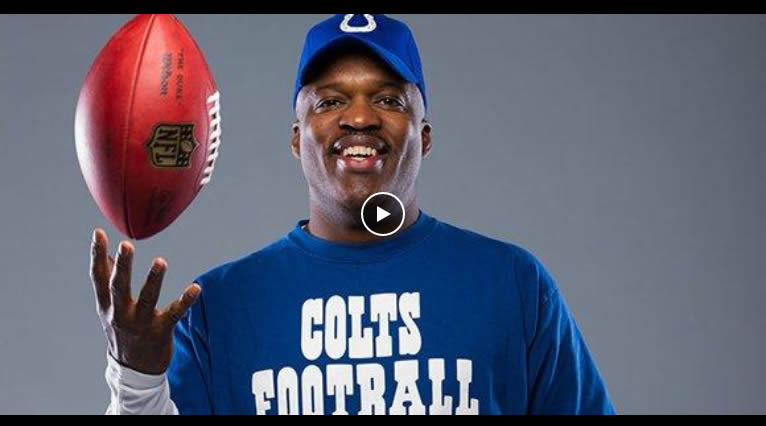 Copyright 2022. MATCH Corporation. All rights reserved.
Website design and hosting by MSW Interactive Designs LLC. We put the web to work for you!